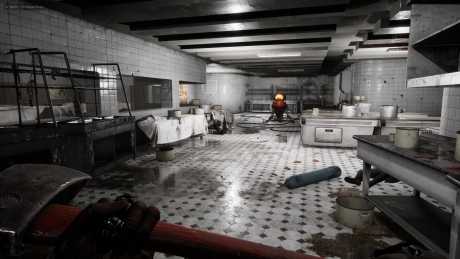 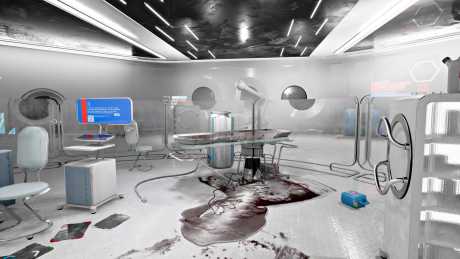 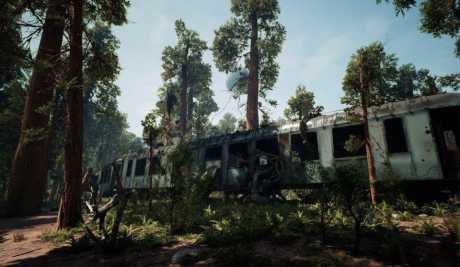 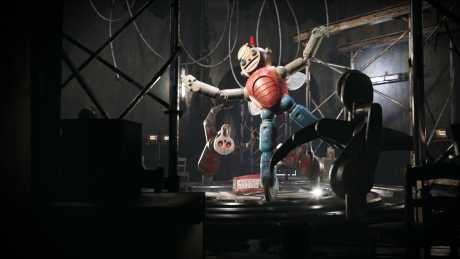 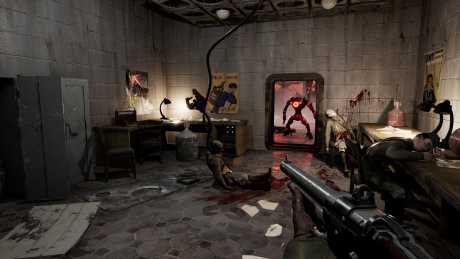 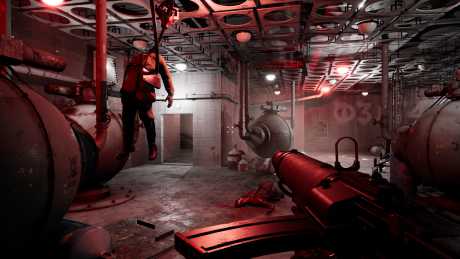 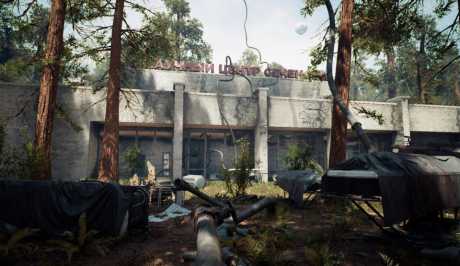 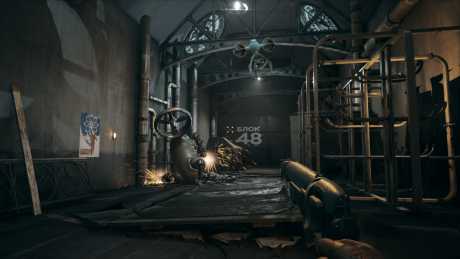 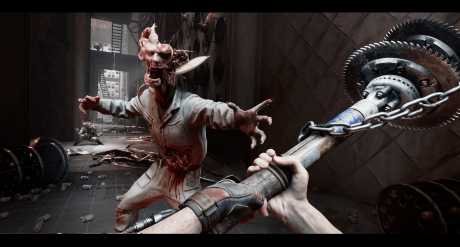 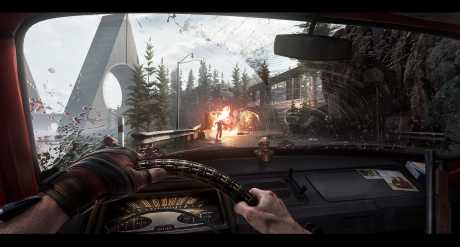 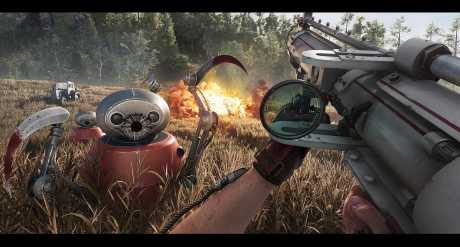 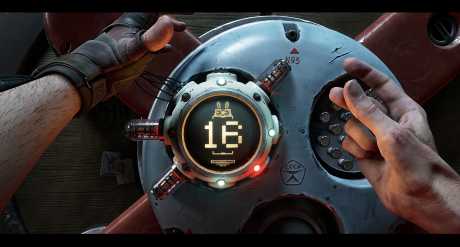 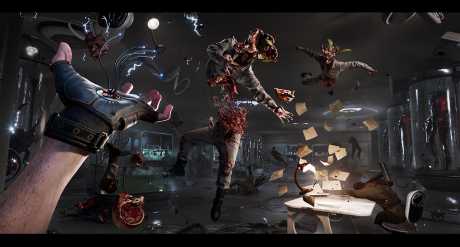 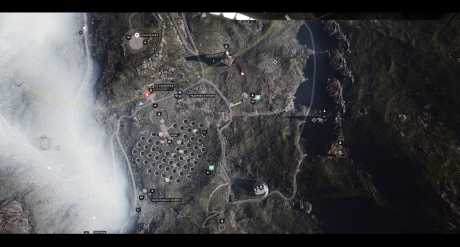 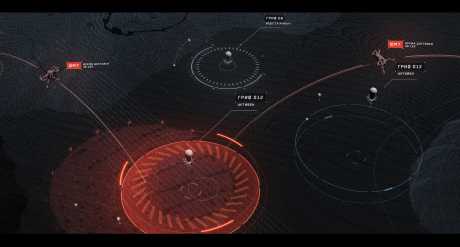 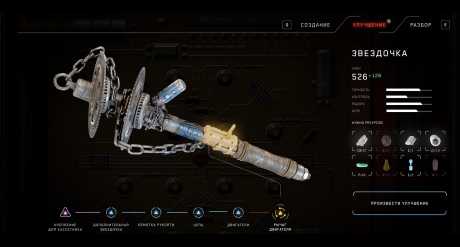 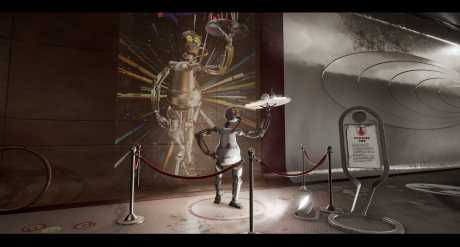 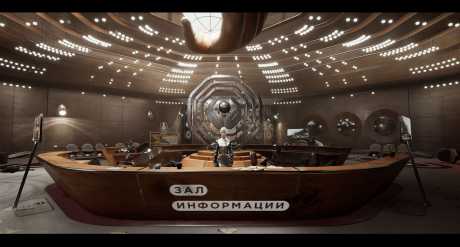 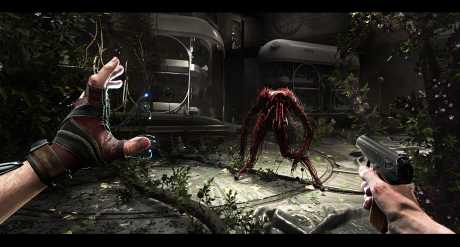 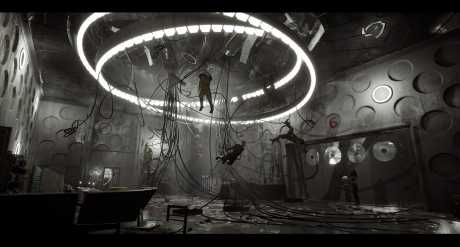 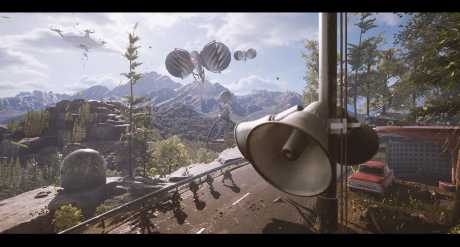 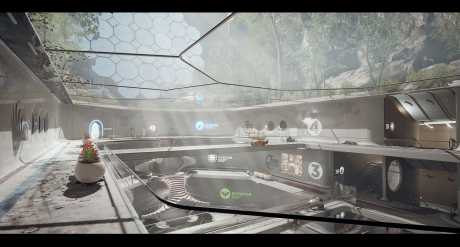 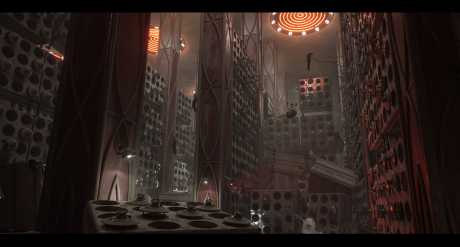 Atomic Heart is an Open World Action/RPG, events of which unfolds in an alternate universe during the high noon of the Soviet Union. You are P-3, a special KGB agent, who is investigating the catastrophic event at Facility ?3826.
Tags: Abenteuer Action FPS Horror RPG SciFi +
Über dieses Spiel
THE FUTURE USSR
A global system failure happens at the Soviet Facility ?3826 that leads machinery to rebel against the people. You are Major P-3 and your task is to eliminate the consequences of a large-scale accident and prevent the leakage of classified information threatening to destroy the whole world.

FIERCE FIGHTING
Study the behavior of your enemies and observe how they relate to each other. Use the varied arsenal of arms and special abilities of your polymer glove. Turn everything into a weapon: environment, objects, your own body, and even enemies themselves! Every fight will be different from the last.

THE FACE OF THE SOVIET DREAM
Explore huge research facilities and test sites. Find out more about the employees and their ways of life and work. Uncover soviet secrets! But know that death hides in every corner. Can you survive?

A CLOSED WORLD ECOSYSTEM
A neural network named “Kollektiv” unifies ground-based and flying robots alike into a single hivemind. If you are noticed either above or under the ground, the reinforcements from the nearest factory will come to kill you. Use hacking to break in unnoticed.

CRAFT AND MODIFY
Use pieces and components with the “Chaika 3.0” device to create more than 30 types of melee weapons and firearms. Cassette cartridges and various modifications will help you use the environment to your advantage and exploit enemy vulnerabilities.
Systemanforderungen