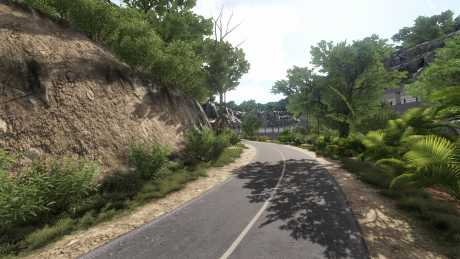 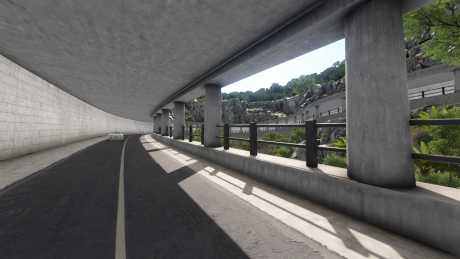 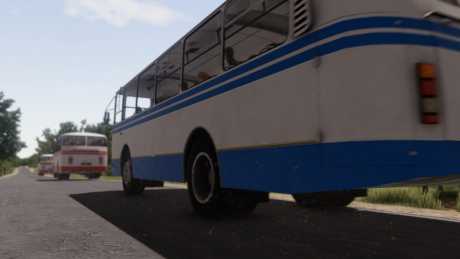 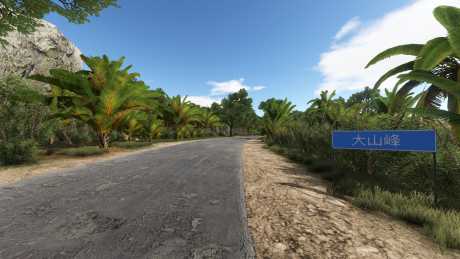 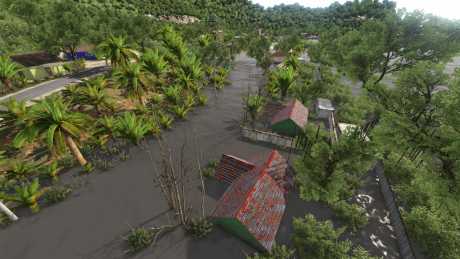 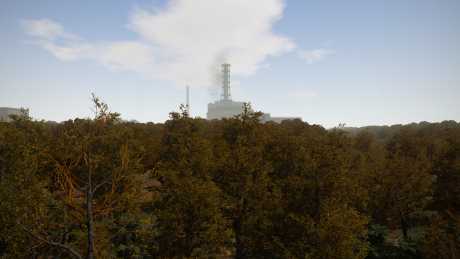 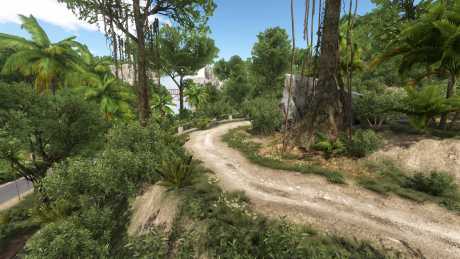 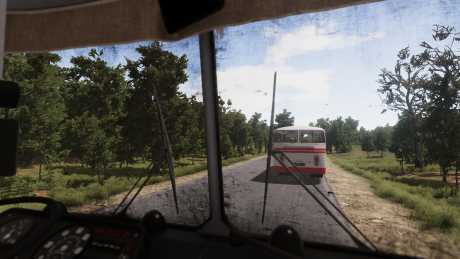 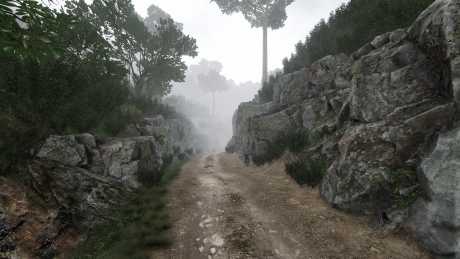 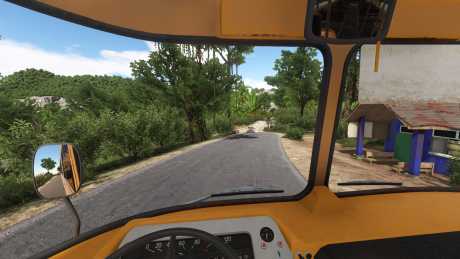 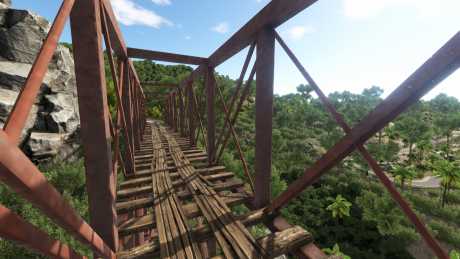 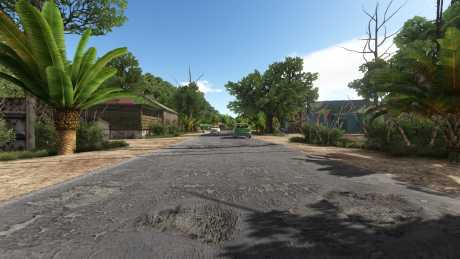 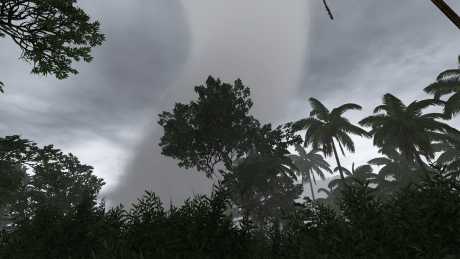 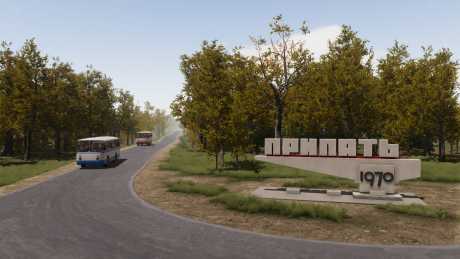 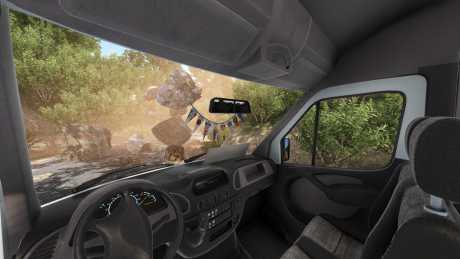 Chernobyl Exclusion Zone, Ukrainian SSR, 1986
The game features a unique possibility to take a look at Pripyat, Chernobyl and surroundings of the infamous Nuclear Power Plant slightly before the disaster and to dive into the atmosphere of Soviet communism. We tried to make Chernobyl Zone look as realistic as possible by using maps, photos and videos, so that houses, key locations and roads are in the same place as in reality.
You are going to work as a standard bus driver before the explosion. Your goal is to deliver staff to the Power Plant, lift tourists to their destination points, and so on. Also, you’ll have to deal with difficulties such as breakdowns.

Everything changes when disaster strikes. You’ll see the destroyed 4th power unit, Red Forest and other famous places of Exclusion Zone. Help liquidators to address the impact of the catastrophe, take part in evacuation and do your best not to get large dose of radiation.

Southern China, our days
Welcome to sunny jungles and narrow roads on serpentines! But don’t lose your attention because weather might be cruel here. You are going to experience tsunami and floods, earthquake with rockfall, and even a deadly tornado! It’s really hard to drive as there are lots of sharp corners, cliffs and impassable roads.

Maximal Scenarios variety
There are three types of scenarios:
1. Standard scenarios about driving people to their destination.
2. Scenarios with breakdowns. You’ll have to deal with different problems such as faulty steering, and this is while trying to take sharp turns. But sometimes terrain can even help you, for example when you have to turn off the engine while driving off cliffs to save some fuel.
3. Disasters, from explosion on Chernobyl Power Plant to wildfires, earthquakes and tornadoes. You’ll always have to keep an eye on tornado in order not to end up going straight into it. It’s even more difficult when you’re driving on extremely bad road where you can easily puncture a tire by driving over bump at high speed. After the Chernobyl Power Plant disaster, help liquidators to find the most radiation poisoned spots in Red Forest. But never forget that large radiation dose can be deadly for you.
These and many other interesting situations will be available to be played!

Earn experience, unlock new scenarios, buses and upgrades
You will get experience, which levels you up, for competing each scenario. Each new level will unlock more scenarios and ability to play them with any bus and upgrades of your choice.
Systemanforderungen