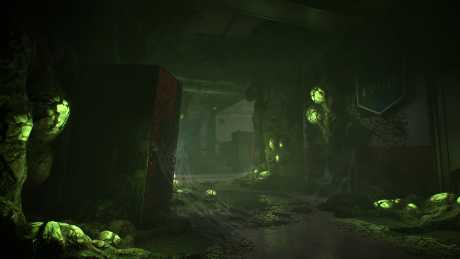 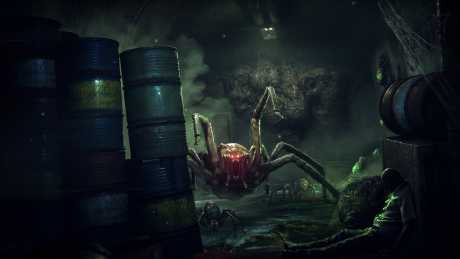 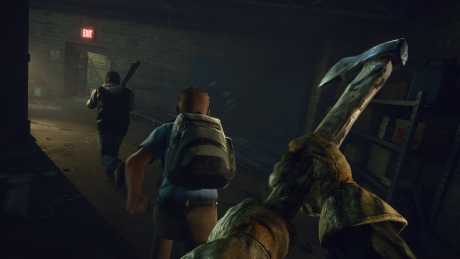 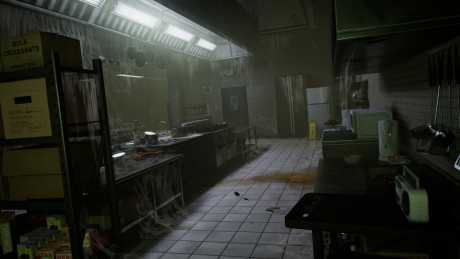 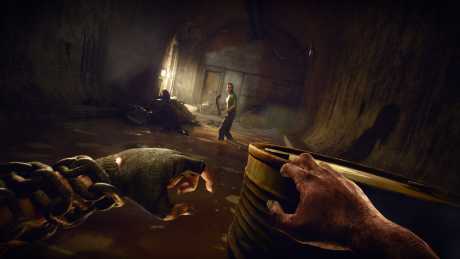 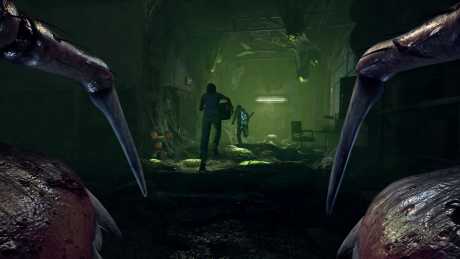 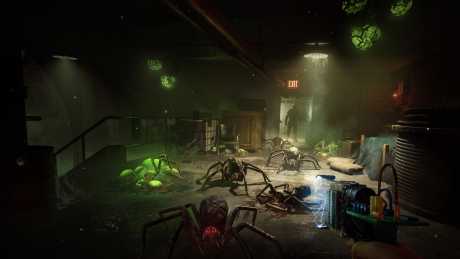 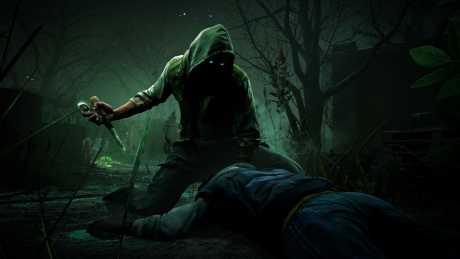 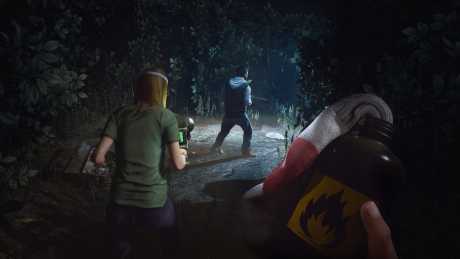 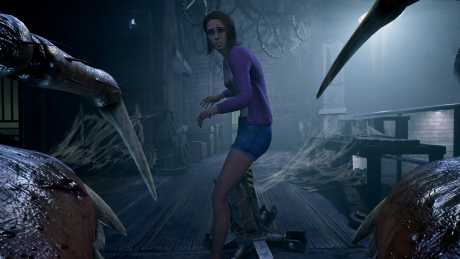 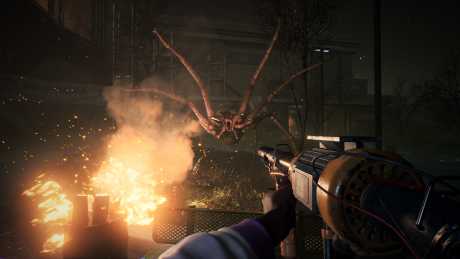 WELCOME TO THE NIGHTMARE
For these Classmates, their last year of high school might be their last year of life. After being transported to a nightmarish copy of their hometown through an occult game of cards, six classmates soon find out that they are not alone, and that to escape, they’ll have to work together against all manner of Fiends lurking in the shadows.

KEEP YOUR FRIENDS CLOSE
Which Classmate will you pick? Choose from 6 Classmates, and assign them a Class to get special skills. The more you work well with your Classmates, the better your chances of survival. And the more you survive, the more Arcane Secrets you learn, unlocking powerful magical abilities to take the fight to the Fiends.

WITH FIENDS LIKE THESE...
Supernatural entities living in The Nightmare, the dreadful Fiends take the form of quintessential horror archetypes, and each have unique powers, weapons and play-styles. Decide whether to attack the Classmates head-on, or meticulously plan your attacks by setting up traps, preparing ambushes, and toying with your prey.