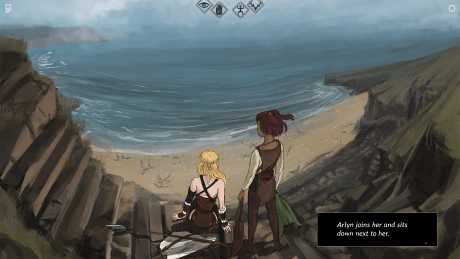 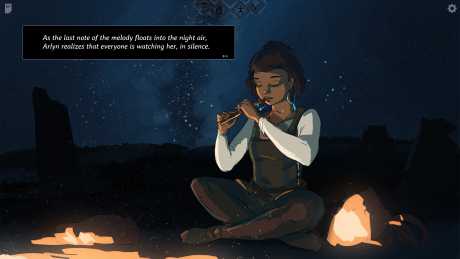 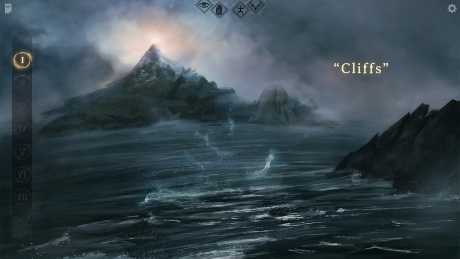 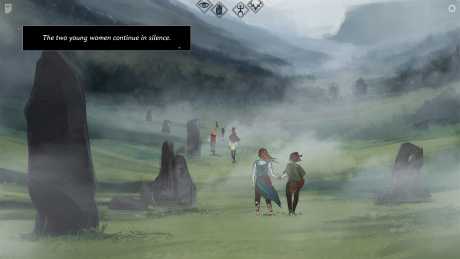 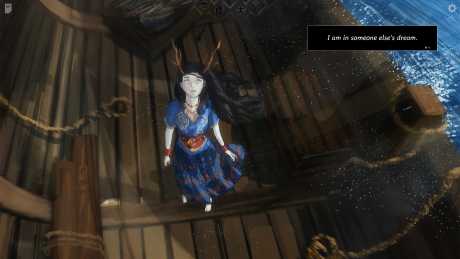 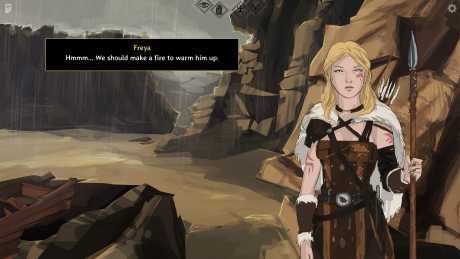 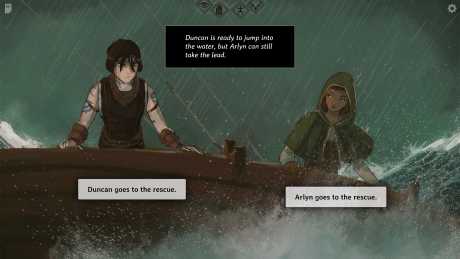 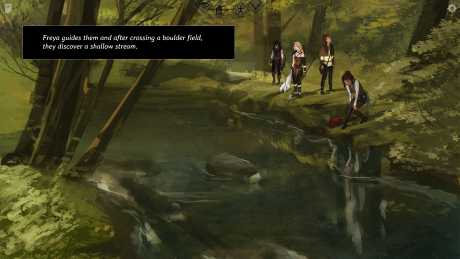 Story:
“The island… It was my prison.
For ages, I roamed the land, helpless, looking for a way out...
... And then, they arrived.”

A group of shaman apprentices set foot on the shores of a sacred island to be initiated to magic.
As they progress through the wilderness, looking for the “Seers”, their spirit-guides, they realize they’re not alone.
Who is this strange horned woman they are seeing in their dreams?