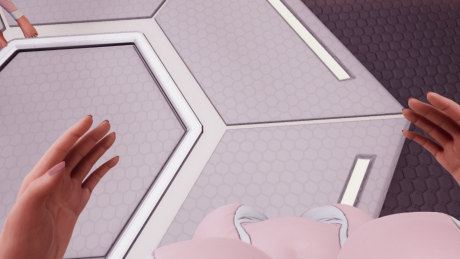 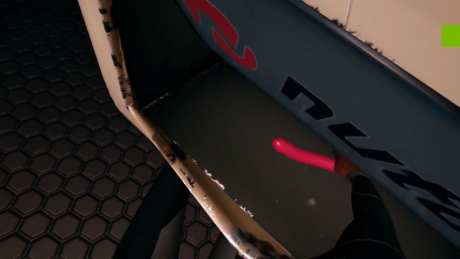 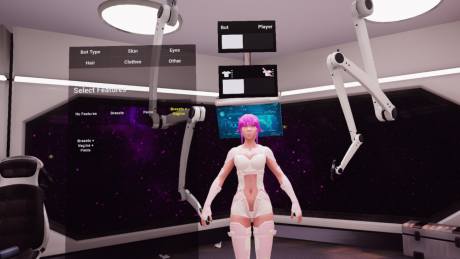 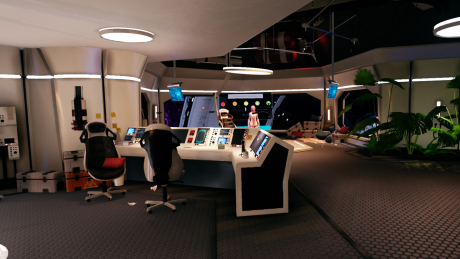 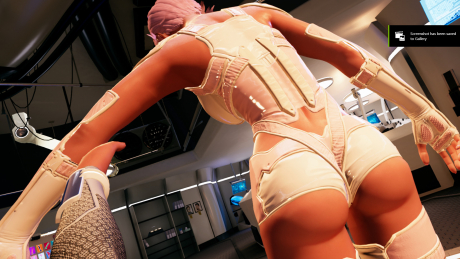 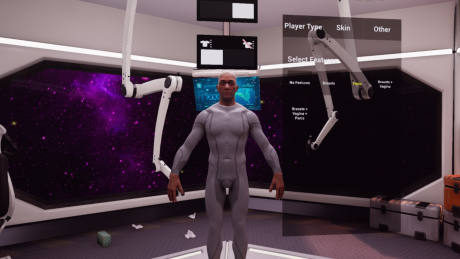 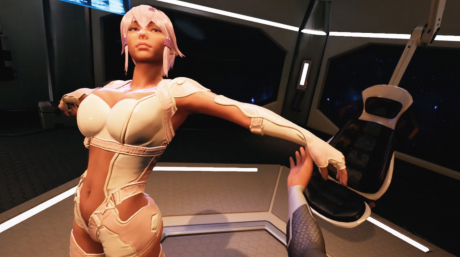 Join up! Do your part! There is a long journey ahead And we Need You! Are you ready for the lab? Join the intergalactic quality assurance team and see if you got what it takes to be an quality assurance...
Tags: Erotik Sexual Content Simulation +
Über dieses Spiel
Playable in VR and NonVR

GAME IS CENSORED!!
As long as we don't feel secure as a developer (Adult games/Steam) , we won't launch an uncensored version.

...the remnants of humanity was fleeing a dying earth.

The program was successful. So successful in fact, that shortly after arrival, human population numbers reached a critical point, and famine, environmental pollution and finally thermonuclear war made the new home of mankind uninhabitable again.
This time, humanity wasn't able to escape.
We, however, were.

Now, free of the burden of biological constraints, we built our own ark, a vessel of pleasure to spread ourselves amongst the stars.
This is where you come in. The technology is here and you have to test it,

Assure the quality and maintain the improvement of this vital technology.