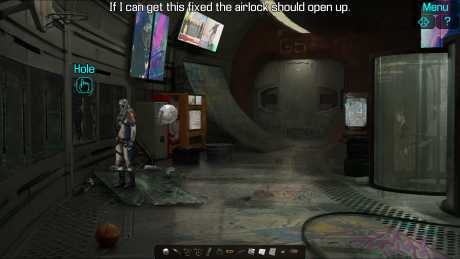 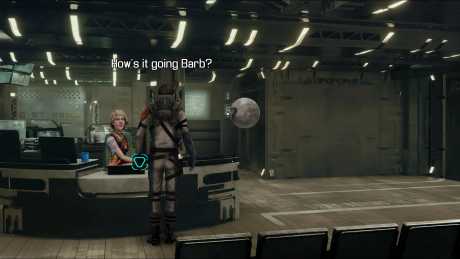 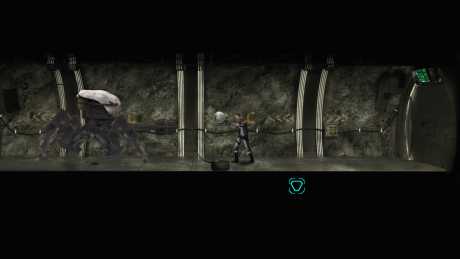 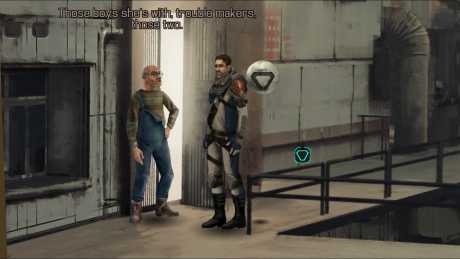 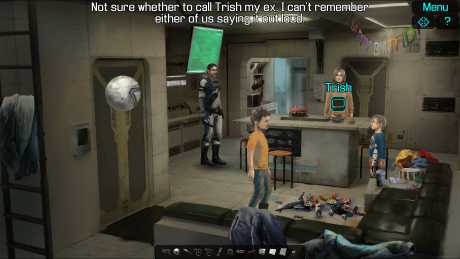 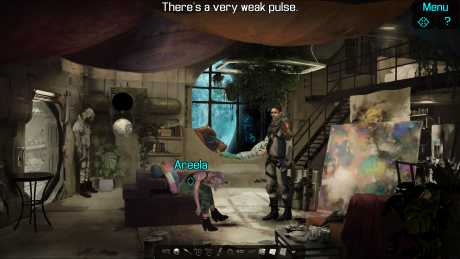 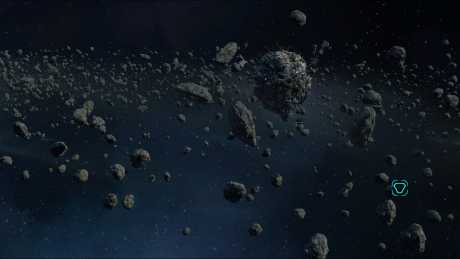 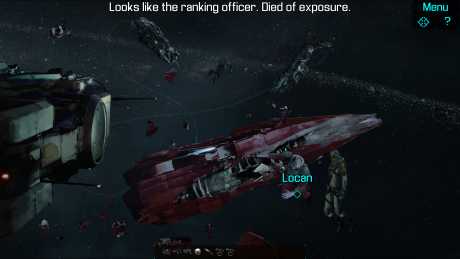 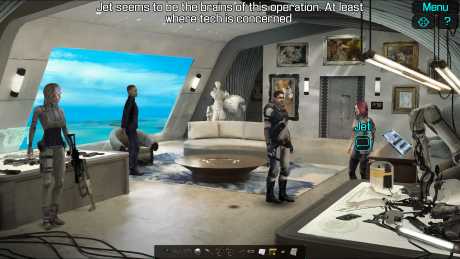 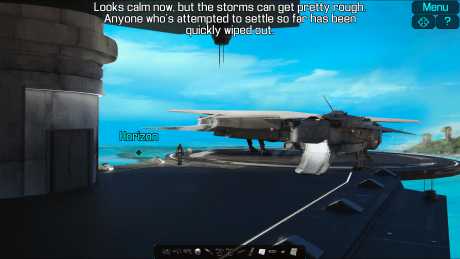 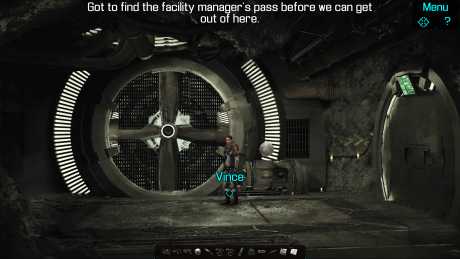 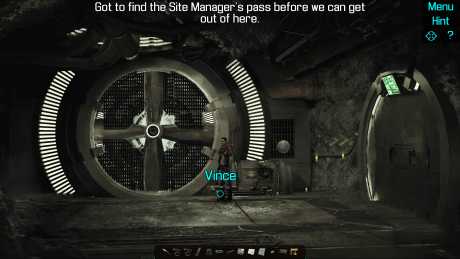 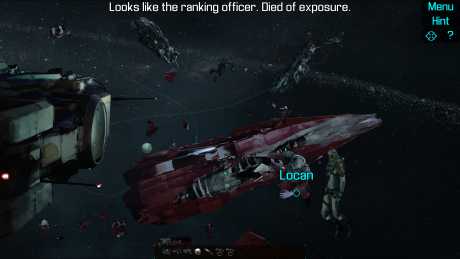 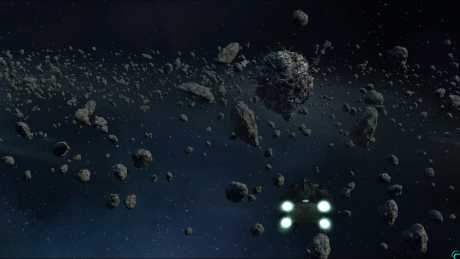 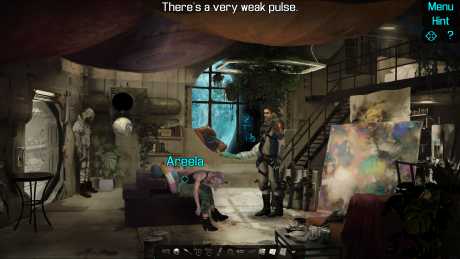 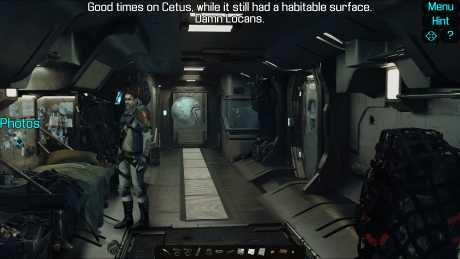 In the year 2215, orbiting humanity's newest extrasolar colony, Police Captain Vincent Cassini, becomes embroiled in an intersystem conspiracy to bury crimes that occurred during the war that devastated his planet.
Tags: 2D Abenteuer Handgezeichnet Point & Click +
Über dieses Spiel
Vincent Cassini, decorated war hero, but still just a Captain in the police force he started, is patrolling the orbital slums of his home planet Cetus, when he stumbles across a lead in a war crime that resulted in the mysterious disappearance of thousands of Cetans, including his first wife and best friend. Captain Cassini and his robot partner MAC, must ally with morally questionable characters to stop an old enemy before their crimes are erased forever.

Players solve puzzles, in point and click adventure style, and navigate branching narratives to manage Vince’s relationships with his family, allies and enemies. Decisions players make in conversations and the order in which they undertake tasks result in outcomes that could cost the lives of thousands. Players actions ultimately decide what type of father, partner, friend, officer and saviour Vince will be.